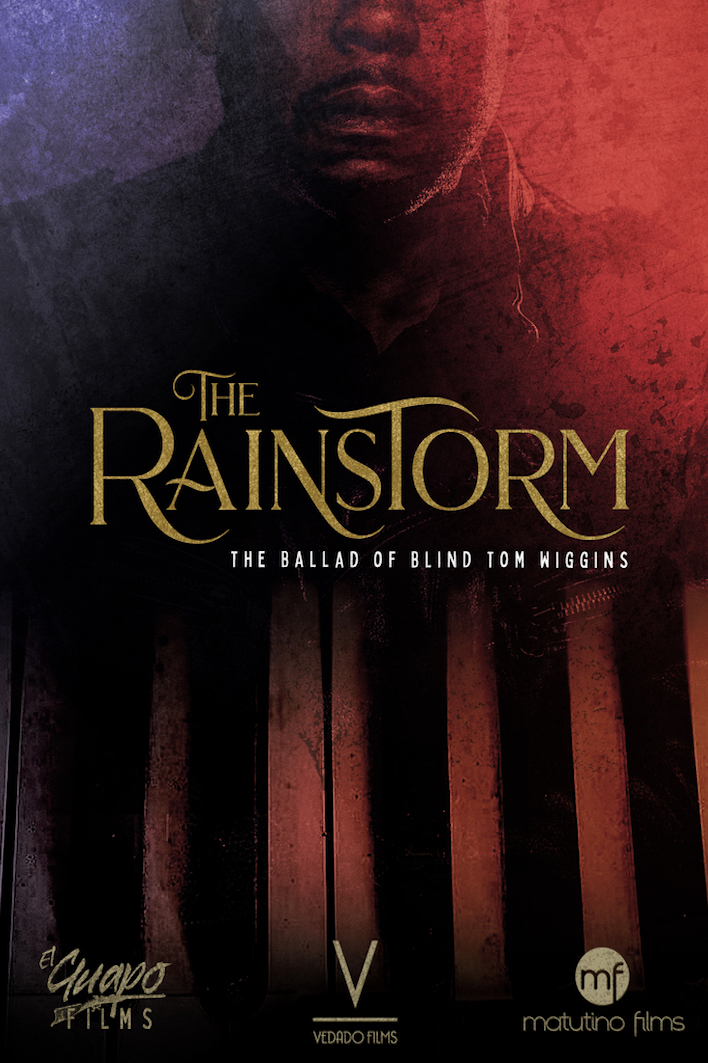 The Ballad of Blind Tom Wiggins

The Marvelous Musical Prodigy, Blind Tom: The Negro Boy Pianist, Whose Performances at the Great St. James and Egyptian Halls, London, and Salle Hertz, Paris, Have Created Such a Profound Sensation. Anecdotes, Songs, Sketches of the Life, Testimonials of Musicians and Savant, and Opinions of the American and English Press, of "Blind Tom."

May 25, 1849 and African-American composer and pianist “Blind Tom” Wiggins was born and diagnosed as an

&I quote an "autistic savant”. For the first several years of his life, Toms only sign of human intelligence was his interest in sounds and an uncanny ability to mimic them. He began playing the piano by age the age of six and began improvising on the piano and creating his own musical compositions. Tom would go on to perform world classics, concerts for royalty and even a command performance before President Buchanan at the White House, with the press referring to him as “the greatest pianist of the age” whose “skills surpassed Mozart”. Mark Twain wrote about him and marveled at the man and to this day has no tribute or adequate place in History, whether it be Black, Music, or Textbook..