Matutino Films is an Australian Content creation company committed to bringing original and innovative - based on real ife stories to the screen.

Matutino Films Pty. Ltd. is an Australian Content Development and Production Content creation company with international connections,  committed to bringing original and innovative - based on real ife stories to the screen. Our international partnerships result in a diverse Slate of Titles including HAVANA KYRIE  a heart-warming drama about an ageing orchestra director who, aided by new friends finds his passion and the son he's never met, in Cuba - In partnership with Vedado Films (USA) and Opera Totale (Italy). Upcoming Titles include sci-fi thrillerFTL, set in Melbourne's near-future, cyber-crime underbelly.  Sasha Whitehouse's new, post-Covid-developed feature film HAVANA SYNDROME, a 'fresh take on the international-heist-movie' to quote Sasha himself. Also in the works are new titles with El Guapo Films and new European Partner Factum Films.

Our Titles: ALL In Development Financing Ready For Production In Post Production At Film Festivals 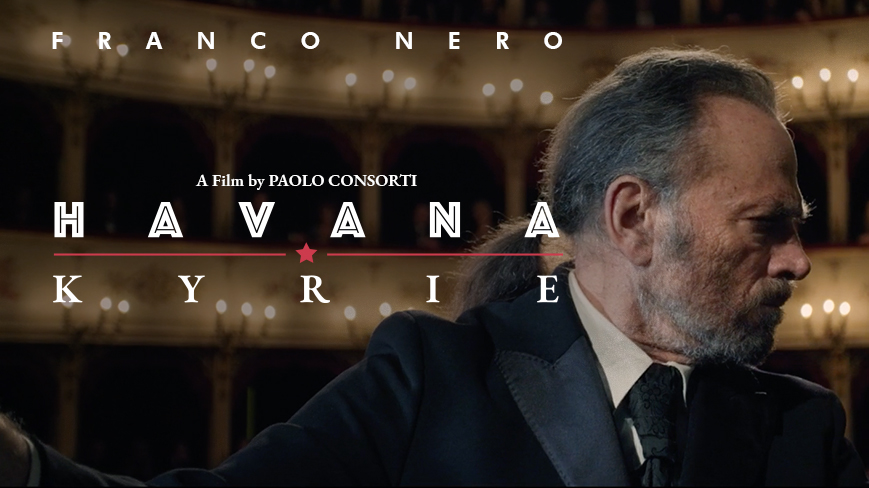 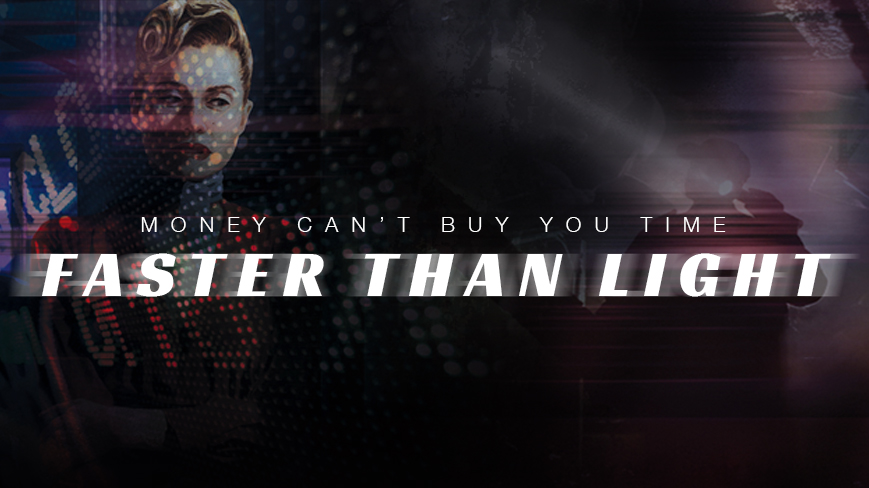 In 1950s Havana, a young Cuban street thug and a fiery university student get pulled into the orbit of Mob financier Meyer Lansky as he attempts to carve out an empire of gambling drugs and prostitution as the winds of revolution gather around them... 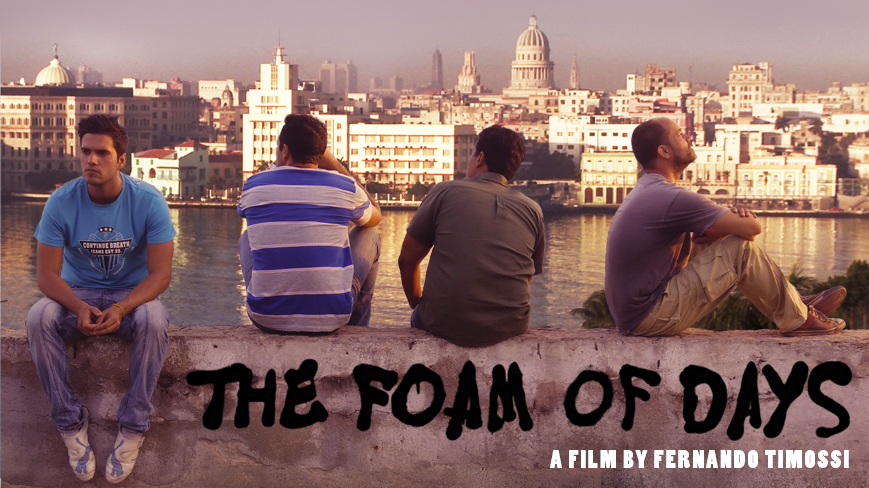 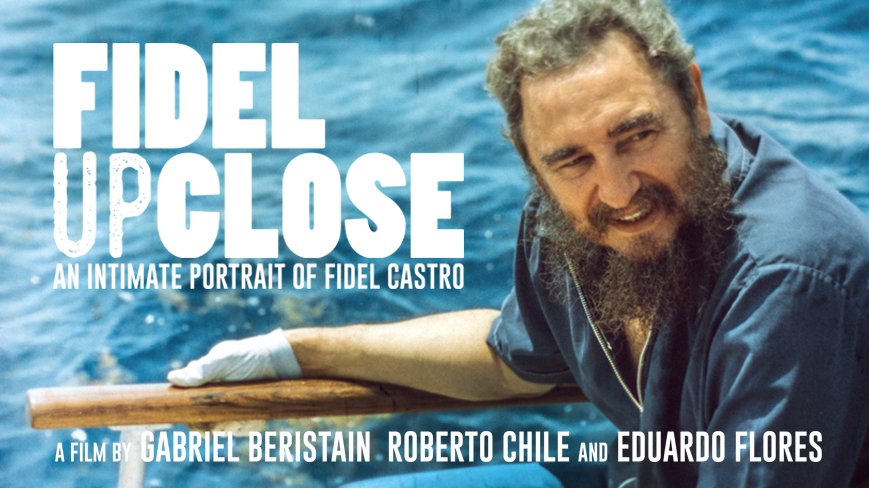 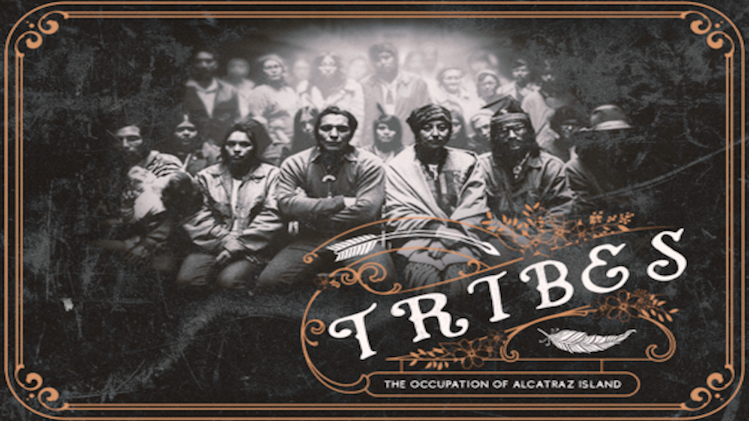 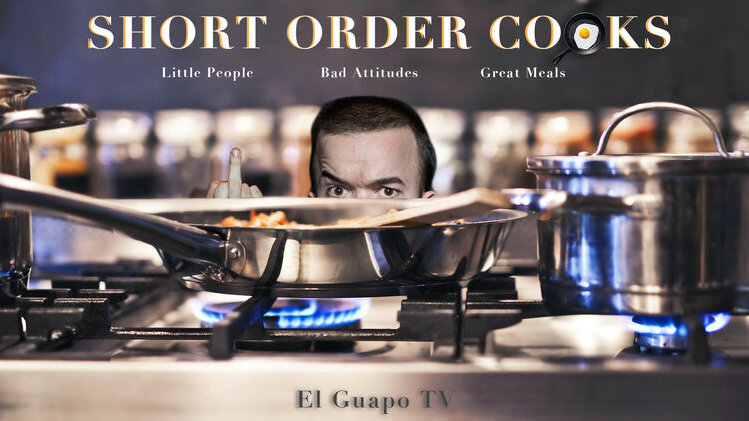 Click to view trailer to: The Foam of Days