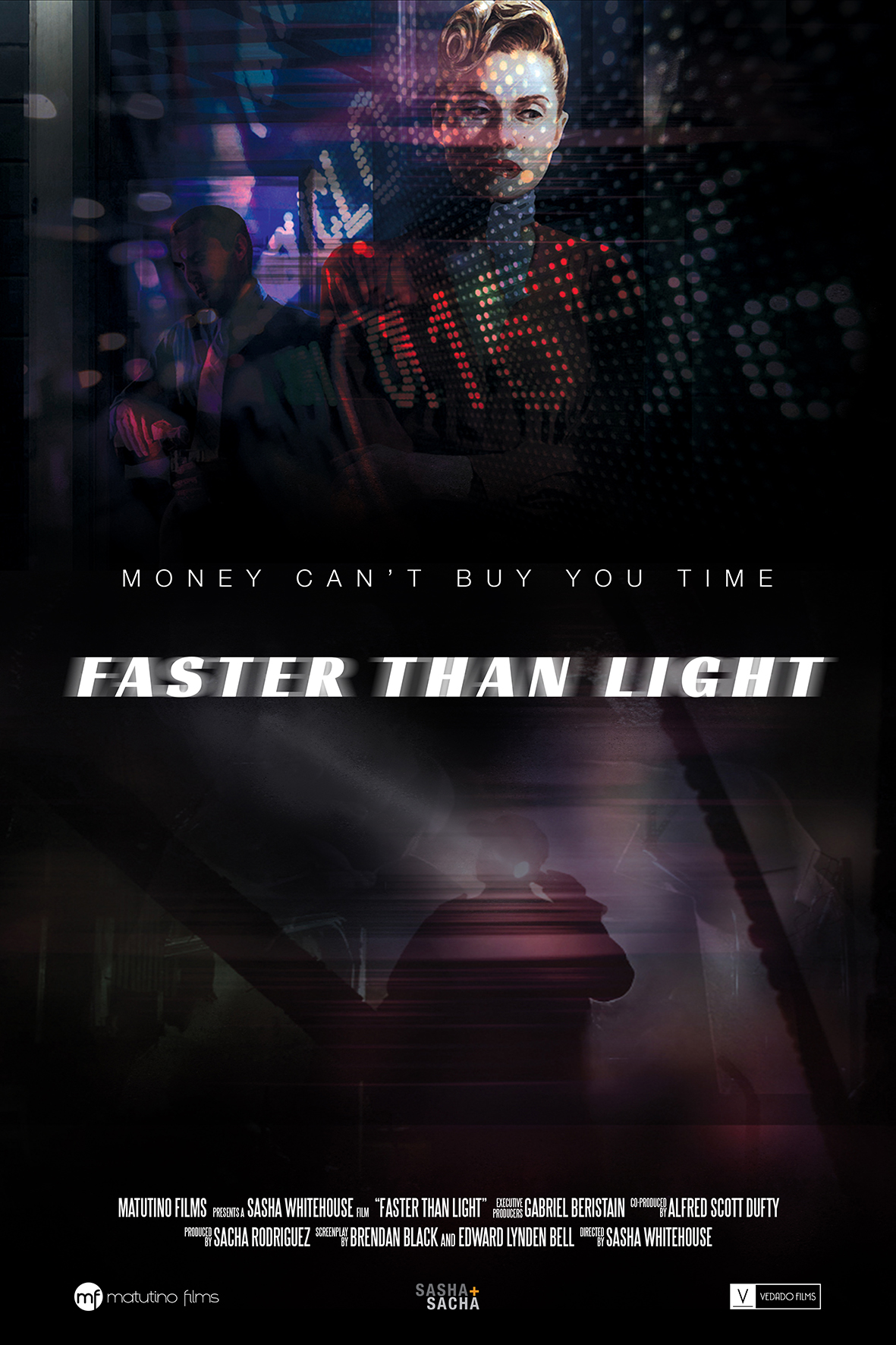 Josef is left to solve the disappearance of his brother Harry who was working on a machine which would allow his brain to communicate with computers near the speed of light. Following a crumb trail of clues and with the help of Harry’s assistant Anna, he uncovers the weird world of fringe science and time dilation which Harry was operating in.

Josef draws out Melbourne’s underbelly of biological hacking, deep sea creature smuggling and financial anarchists. All looking to get rich on the back of a global financial crash of Harry’s orchestration. None of them are concerned with anything except finding Harry or the money, even the police dangle Josef out there on a hook. Josef can’t trust any of the people around him.

When the threats turn deadly can Josef find his brother, find the money and leave with the girl without destroying the mechanisms at the heart of the world’s financial system?